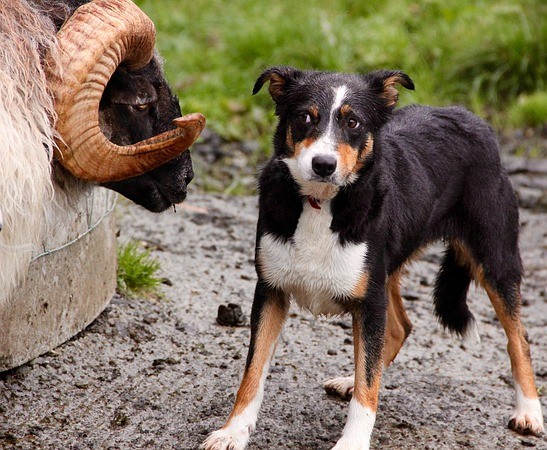 At the most fundamental level of biology, people recognize the innate advantage of defining differences in species. But even within species, is there something in our neural circuits that leads us to find comfort in those like us and unease with those who may differ?

As in all animals, human brains balance two primordial systems. One includes a brain region called the amygdala that can generate fear and distrust of things that pose a danger – think predators or being lost somewhere unknown. The other, a group of connected structures called the mesolimbic system, can give rise to pleasure and feelings of reward in response to things that make it more likely we’ll flourish and survive – think not only food, but also social pleasure, like trust.

But how do these systems interact to influence how we form our concepts of community?

Implicit association tests can uncover the strength of unconscious associations. Scientists have shown that many people harbor an implicit preference for their in-group – those like themselves – even when they show no outward or obvious signs of bias.

Brain imaging studies have found increased signaling in the amygdala when people make millisecond judgments of “trustworthiness” of faces. That’s too short a time to reflect conscious processes and likely reveal implicit fears.

As opposed to fear, distrust, and anxiety, circuits of neurons in brain regions called the mesolimbic system are critical mediators of our sense of “reward.” These neurons control the release of the transmitter dopamine, which is associated with an enhanced sense of pleasure.

In addition to dopamine itself, neurochemicals such as oxytocin

can significantly alter the sense of reward and pleasure, especially in relationship to social interactions, by modulating these mesolimbic circuits.

Methodological variations indicate further study is needed to fully understand the roles of these signaling pathways in people. That caveat acknowledged, there is much we can learn from the complex social interactions of other mammals.

Neuroscientist Karl Deisseroth and his colleagues at Stanford combined genetics and behavioral tests with a cutting-edge approach called fiber photometry where light can turn on and off specific cells. Using this process, the researchers were able to both stimulate and measure activity in identified neurons in the reward pathways, with an exquisite degree of precision. And they were able to do this in mice as they behaved in social settings.

They showed that neural signaling in a specific group of these dopamine neurons within these mesolimbic reward loops are jazzed up when a mouse encounters a new mouse – one it’s never met before, but that is of its own genetic line. Is this dopamine reward reaction the mouse corollary of human in-group recognition?

Even if evolution has tilted the balance toward our brains rewarding “like” and distrusting “difference,” this need not be destiny. Activity in our brains is malleable, allowing higher-order circuits in the cortex to modify the more primitive fear and reward systems to produce different behavioral outcomes.

Author Chimamanda Ngozi Adichie eloquently states that “the problem with stereotypes is not that they are untrue, but that they are incomplete. They make one story become the only story.” In other words, stereotypes reduce those not exactly like us to only their differences.